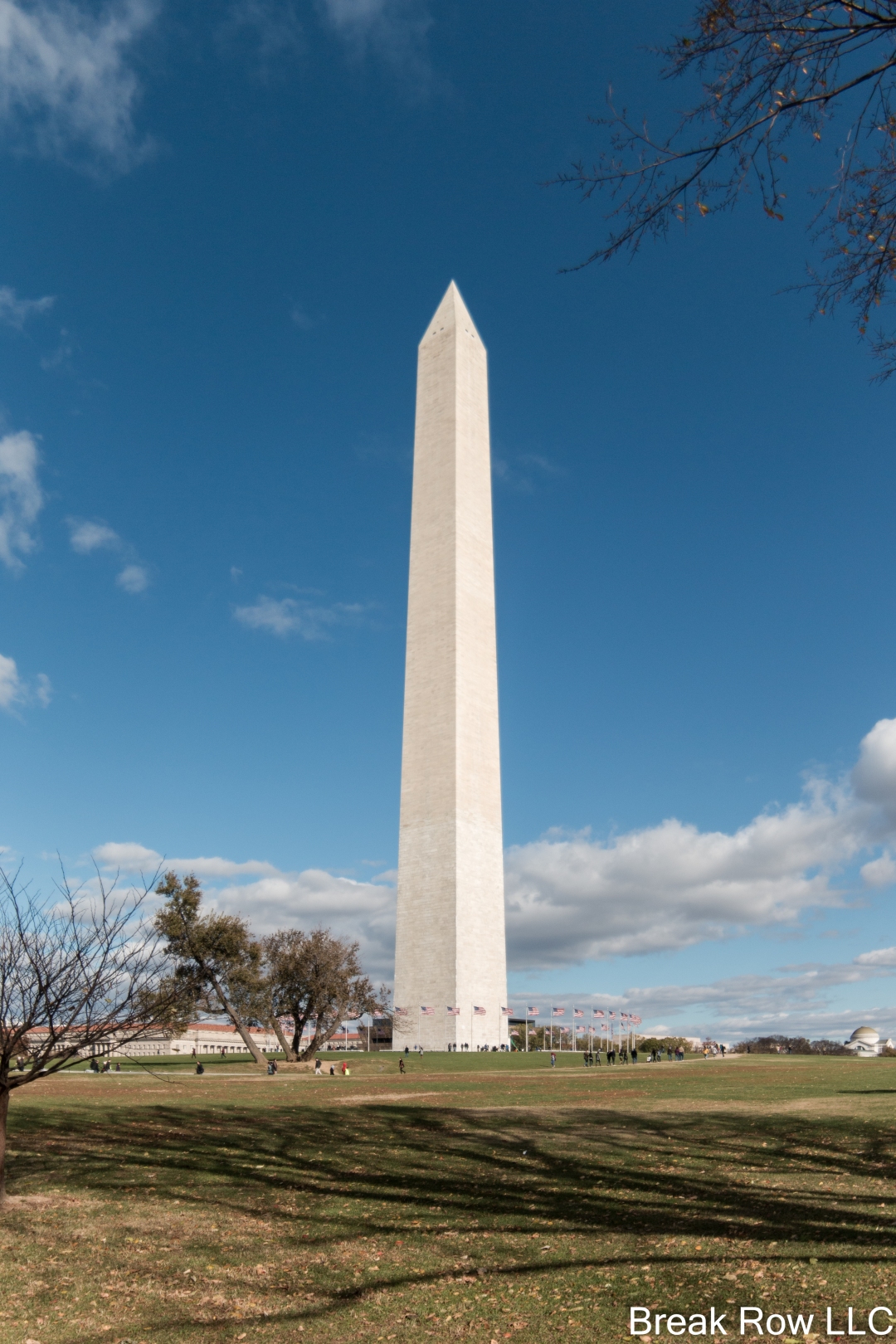 Today was another day of traveling, however we had a great time stopping in the nations capital to walk around and see the monuments this great nation has to offer. There is something very breathtaking when you are walking through Arlington Cemetery and seeing all the graves of the fallen members of the military. The headstones go on and on for miles in this larger than life grid. I can not begin to describe just how many there were, and photos definitely do not do it justice. 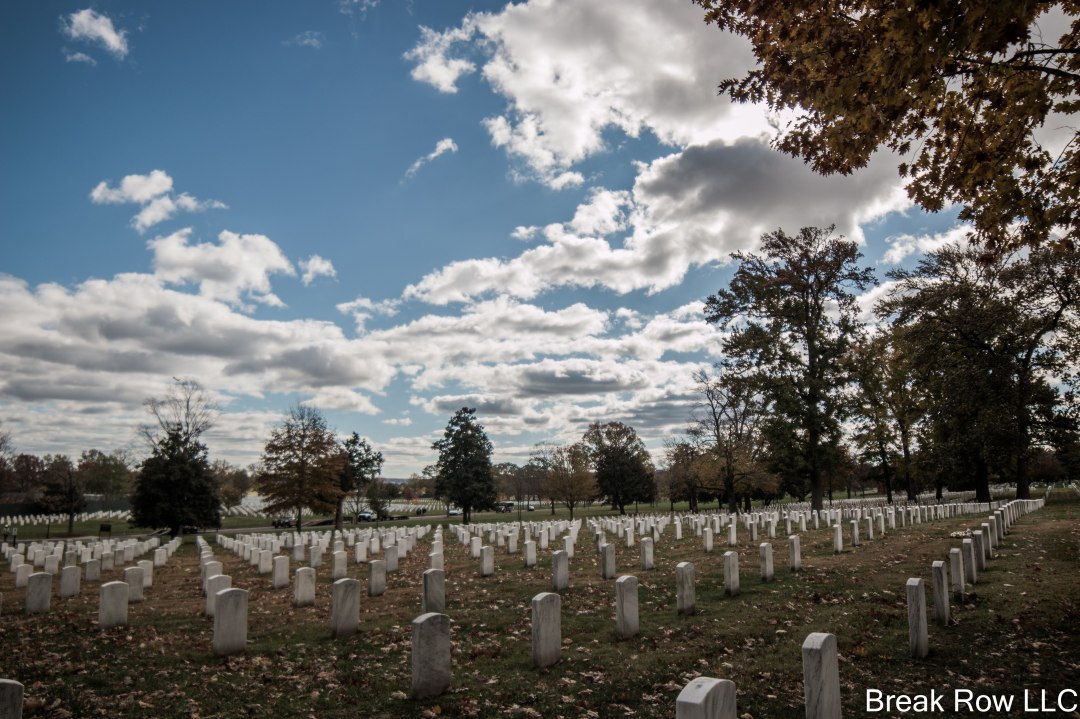 We stopped by the resting place of John F Kennedy, and his eternal flame. It was a very nice spot, and it was very humbling to see a man who at one point took charge and helped avert nuclear crisis laying to rest at the feet of millions of military members.

The greatest thing I was able to see today would have to have been the changing of the guard at the tomb of the unknown soldier. The dedication these men have in protecting this sacred grave site is incredible. The guard then allowed a troop of Boy scouts to change the wreath, and taught them a couple things about discipline and respect. It was unlike anything I had ever seen before, and I will not forget this. 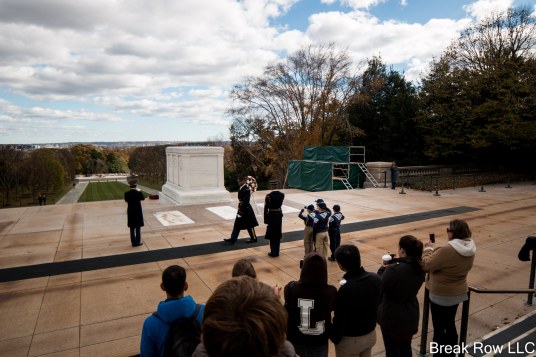 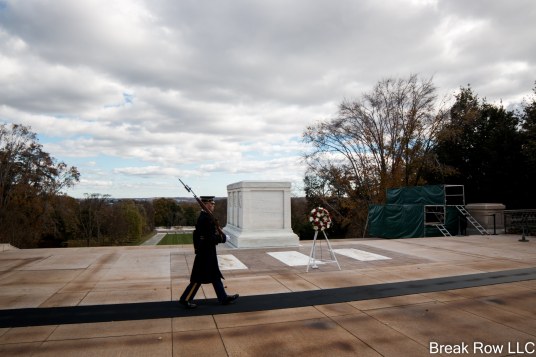 We continued on our tour of the capital by visiting the national Mall.

First on our tour was the Washington Monument. This giant, and I mean GIANT monument stands so strong. The thick marble is a testament to time and the power of this nation, even in the early years.

To our left we began to walk towards the Lincoln Memorial. There was a march in progress for individuals calling for change in Puerto Rico. Their mission was to get the leaders to the states in order to allow for more diplomatic negotiations to actually begin progress. After months of failure to fix the situation, I can’t imagine the pain many of these families are going through. The march wasn’t extremely large, but their voices were heard for miles. The message they were speaking was one of not politics, but humanity. I truly hope that this crisis can end soon, and their families can return to their lives in peace. 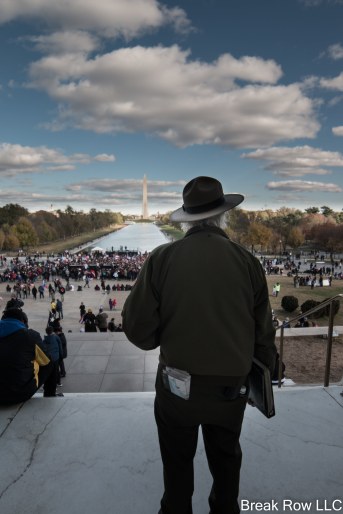 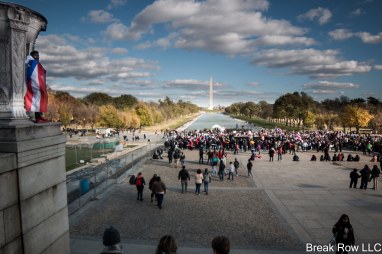 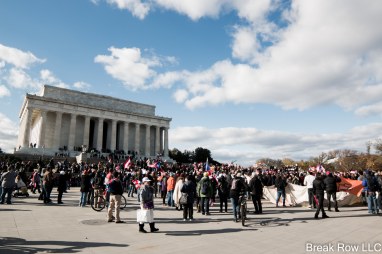 Gathering outside of the memorial 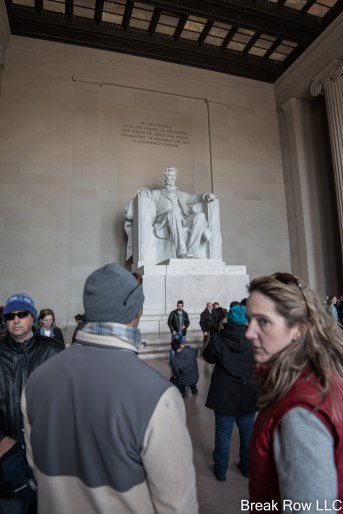 We ended our walking tour by swinging as close to the White House as we could without getting shot. (Which is not very close)

After this, we turned back around and headed to the car to go get some Panera Bread. We had skipped lunch up to this point, and figured it wouldn’t be too hard to go get some soup and hot tea. Boy, were we wrong. We ended up having lunch around 4:50, and we were all starved. I can say that I have never had a better bowl of soup in my life, or maybe I was just hungry. Either way, I would say we had a good meal.

Finally, we are here in New York. It took several more hours of driving, but it was well worth it. The drive over the river was beautiful, and we will be staying in Jersey City for our trip. I am extremely excited to see what all we can get into this week.

As far as updates go, I will try to get them up at night, though some days may end up like tonight with very late upload times. My laptop isn’t what it used to be, and it can be a struggle to edit pictures.

View all posts by Kobee Vance

This is a collection of posts about the New York trip my family took for Thanksgiving Break in 2017. I began working on the blog specifically for this trip, so bear with me as I try to figure this medium out.